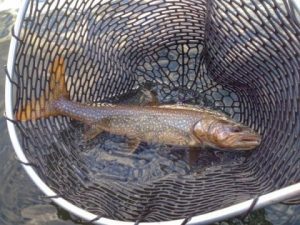 Lake Trout according to a recent study have been discovered to have a remarkable ability to adjust their behavior in the face of changing water temperatures a U of M graduate student and his colleagues found.

According to this newly discovered research, Canadian scientists have discovered that certain lake predators are altering their behavior due to climate change, revealing what the future may hold for these fish and their food.

For years scientists told tales of fish such as Lake Trout adapting their feeding behavior as temperatures change, but no empirical evidence existed.

Now, a recently completed 11-year study at IISD Experimental Lakes Area (IISD-ELA) in northwestern Ontario reveals that Lake Trout (Salvelinus namaycush) have a remarkable ability to adjust their behaviour in the face of changing water temperatures.

“These findings are important for understanding how Lake Trout and other temperature-sensitive fish will respond to climate change,” says Matthew Guzzo, a PhD candidate in the University of Manitoba’s Department of Biological Sciences and lead author of the study published in the Proceedings of the National Academy of Sciences. “Lake Trout are reacting rapidly to changes in water temperature.

As soon as the water became too warm, the fish left the shallow, more productive water, and went to the deep part of the lake where the food is of lower quality. And when a top predator is forced to change what it eats, it impacts not only its own well-being, but the whole food web.”

“Our study confirms the importance of springtime shoreline resources in these small boreal lakes for Lake Trout, and how in warmer years their access to this resource is limited,” said Rennie.

“The prediction from this observation is that climate warming should result in slower-growing trout in poorer condition, due to reduced shoreline access.”

The study focused on the ice-free season in the lakes. In a world warming due to climate change, earlier springs bring an earlier opportunity for the trout to forage on energy-rich minnows in shallow water.

But a warmer climate means longer, hotter summers, and the water quickly heats beyond the predator’s preference, forcing them to move to cool, deep, less productive water.

As a result, the scientists observed a reduction in the fish’s growth and condition, which can impact their reproductive success.

“Lake Trout are a sentinel species the canary in the coal mine for boreal lakes,” says Blanchfield. “Our findings provide evidence that Lake Trout are struggling to cope with a rapidly-changing and stressful thermal environment.”

All this could have profound and severe impacts on future populations and their ability to persist through the ever-intensifying effects of climate change.

“This current study isn’t the whole climate change story. It’s showing that fish can adapt to changing conditions. Their behavior is not static. They’re not just sitting ducks,” says Guzzo.

“We are showing that for now Lake Trout can continue to live in these areas that will warm by making the best of a bad situation, but what this means for the long-term persistence of these and other cold-water fish populations is unclear.” 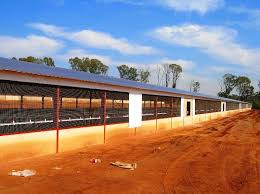 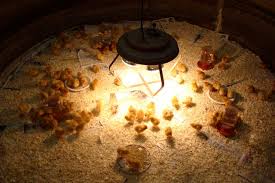 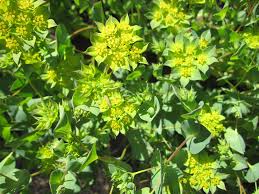 Reasons why Bupleurum is good for your Health