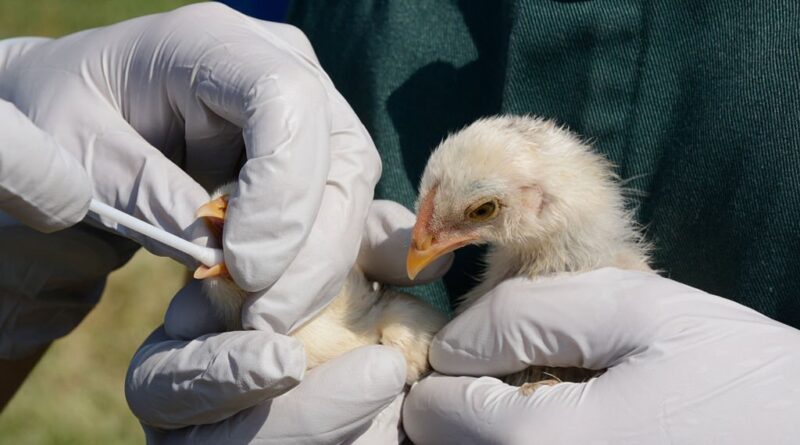 Commercial poultry production as an enterprise enjoys a high degree of patronage in the livestock sub-sector of the agro-business across the world. This is because there is no bias to its consumption, it has a short generation interval, very good genetic strains are available both for table meat and table egg and also that it is uniquely amenable to skillful scientific manipulation for optimal yields and profits.

Despite all these seeming advantages of poultry over most other livestock species, it is considered generally a risky, unpredictable, highly vulnerable, and demanding enterprise not only by practitioners but also by those who perhaps have heard about the poultry production failures some farmers have experienced.

Loss due to diseases is one significant threat to a profitable poultry enterprise. Whereas a farmer keeping a few birds on the range in the backyard may not experience a devastating loss, a farmer raising multiple hundred birds must as a matter of necessity maintain a healthy flock since the risk for diseases becomes increasingly high for him.

The enormous challenge posed by poultry disease to achieving increased production is, therefore, the essence of this article.

One easily noticeable effect of a disease outbreak in a poultry flock is the loss from mortality. It is important to note that there are diseases of poultry that may not be accompanied by mortality but which however cause significant economic losses in the following ways:

It should be noted that clinical manifestations alone without mortality would require therapeutic intervention at a cost to the farmer. The costs would include those for communication, diagnostic services, and the purchase of drugs. When mortality occurs, then there is an added dimension to the losses incurred.

Certain diseases are known not so much for the mortality which they cause as for their retardation of growth rate in poultry. This type of problem is of concern mostly when it involves broiler chicks.

Growth retardation is especially critical to the production economy in broilers in which the cost of extra feeding to attain expected market weight can be substantial.

While all diseases are generally capable of affecting growth rate at least to some extent, some diseases like CRD, and mal-absorption syndrome are more specific in precipitating significant growth retardation in poultry.

Some poultry diseases as earlier written in our previous article is known for their specific effects on eggs being laid. The effects could be quantitative like:

It should be noted that the economic loss due to these problems is of major concern in the poultry industry.

Statutorily, poultry meat like other farm animal meat should be inspected to ascertain whether it is wholesome to be passed for human consumption. It should be noted that carcass or meat quality can be lowered appreciably by diseases like Marek’s disease, infectious synovitis, and sarcomas.

Public health considerations include health risks from diseases of poultry which can be transmitted to farm workers, product processors, and consumers.

There have been some recent cases of continental and global bird epidemics which have caused deaths in humans as a result of contact with infected poultry.

Other major examples of diseases in this category include salmonellosis and Newcastle disease.

Consequent to a disease outbreak, there is often the need to incur some extra cost on the following:

These sources of extra costs may appear negligible, but they can add up to a very substantial economic loss in the event of frequent outbreaks.

Quantitative Analysis of Economic Impact of Disease on the Poultry Industry

In the evaluation of the quantitative analysis of the economic implication of poultry disease on poultry production, the appropriate thing should have been to tag specific cost-benefit to the relationship between poultry health and or disease, and poultry production.

This is however difficult because of the following problems which confront a global reference and definite financial analysis of the losses attributable to disease in the poultry industry:

These problems suggest that it may be easier and more feasible to restrict the financial analysis to individual farms or cases than giving it a global approach. 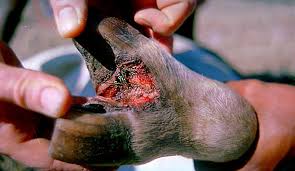 Foot and Mouth Disease (FMD) in Cattle: Causes and Symptoms

How to Identify Poultry Sick Birds and Cure Them