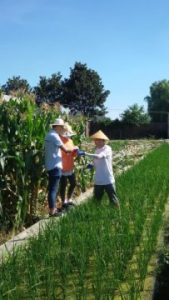 Around 20% of the world’s irrigated land is considered to contain elevated concentrations of salt, and the soil continues to get saltier as the climate warms. Agricultural production is hard hit by soil salinity; salt stress reduces the growth and yield of most plants, resulting in billions of dollars in crop yield losses annually.

Rice the staple food of more than half the world’s population is particularly sensitive to salty soil, with even moderate levels of salt resulting in substantial yield losses. There is thus an urgent need to develop rice lines that can withstand salty conditions.

A team of scientists led by Jian-Zhong Lin and Xuan-Ming Liu of Hunan University in Changsha, China recently identified a gene that contributes to salt stress tolerance in rice. The gene, which they named STRK1 (salt tolerance receptor-like cytoplasmic kinase 1), was activated under salt stress conditions.

Read Also: Research shows how Diet influence the spread of a Deadly Type of Breast Cancer

Next, the team examined the effect of STRK1 on yield. “Notably, overexpression of STRK1 in rice not only improved growth but also markedly limited the grain yield loss under salt stress conditions,” said Jian-Zhong Lin.

The team then turned their attention to deciphering the mechanism by which STRK1 enhances the plant’s tolerance to salt. Salt stress triggers the production of potentially harmful reactive oxygen species, such as hydrogen peroxide, in plant cells.

The group found that STRK1 (the protein encoded by STRK1) interacts with and activates a protein named CatC, which belongs to a family of proteins that decomposes hydrogen peroxide into water and oxygen. Thus, STRK1 increases the plant’s tolerance to salt stress by keeping the levels of hydrogen peroxide in check, and thereby minimizing the damage caused by accumulating reactive oxygen species.

These exciting findings bring the research community closer to developing rice plants that thrive in salty soil. “Agricultural productivity is increasingly threatened by the salinization of irrigated farmland…Our work demonstrates that STRK1 is a promising candidate gene for protection of yield in crop plants exposed to salt stress,” stated Xuan-Ming Liu. 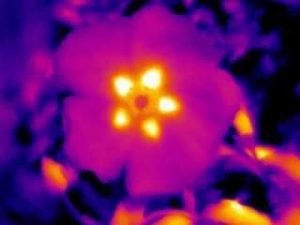 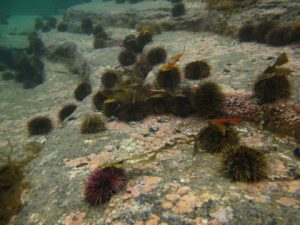 Sea urchins: From pest to plate