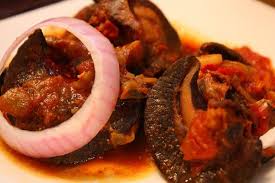 Snail meat has been consumed by humans worldwide since prehistoric times. It is high in protein (12-16%) and iron (45-50 mg/kg), low in fat, and contains almost all the amino acids needed by humans. A recent study has also shown that the glandular substances in edible snail meat cause agglutination of certain bacteria, which could be of value in fighting a variety of ailments, including whooping cough.

On an average, snail meat contain 16 grams of protein per 100 grams of edible meat. This protein is considered to be of high quality because it contains all the essential amino acids required by the human body.

The protein content of snail meat is similar to the protein found in pork and beef, but snail meat come with a much lower fat content. In addition to containing significant sources of protein and low amounts of fat, snail meats are also good sources of iron, calcium, Vitamin A, and a number of other minerals.

Snail farming also known as snail rearing or heliciculture is actually one of the lucrative agribusinesses you can venture into especially in a commercial snail farming level where you have to sell your snails for consumption and other purposes in exchange for money.

Edible snails also play an important role in folk medicine. In Ghana, the bluish liquid obtained from the shell when the meat has been removed is believed to be good for infant development. The high iron content of the meat is considered important in treating anaemia. In the past, it was recommended for combating ulcers and asthma.

Snail meat popularly called “Congo meat” is consumed in many countries around the world. Meanwhile in some countries, snails are considered a delicacy for the rich because of its nutritional benefits. Snail meat, also called escargot, is high in protein and iron, and contains almost all of the amino acids needed for human nutrition.

In Nigeria for instance, Snail is a popular meat for many Nigerians in the especially in the rural areas mostly in the rain forest belt, where it is collected from the wild. The potentials for its domestication and commercialization in the country has not been fully harnessed or exploited, although many studies and experience has shown that snails Farming is highly profitable and productive if well managed with best practices.

At the Imperial Court in Rome, snail meat was thought to contain aphrodisiac properties and was often served to visiting dignitaries in the late evening.

In West Africa, snail meat has traditionally been a major ingredient in the diet of people living in the high forest belt (the forested area other than the savannah forest). In Côte d’Ivoire, for example, an estimated 7.9 million kg are eaten annually. In Ghana it is clear that demand currently outstrips supply.

International trade in snails is flourishing in Europe and North America. However, in spite of the considerable foreign and local demand, commercial snail farms such as those in Europe, South-East Asia and the Americas hardly exist in Africa. In Ghana, Nigeria and Côte d’Ivoire, where snail meat is particularly popular, snails are gathered from the forest during the wet season.

In recent years, however, wild snail populations have declined considerably, primarily because of the impact of such human activities as deforestation, pesticide use, slash-and-burn agriculture, spontaneous bush fires, and the collection of immature snails. It is therefore important to encourage snail farming (Heliculture) in order to conserve this important resource. 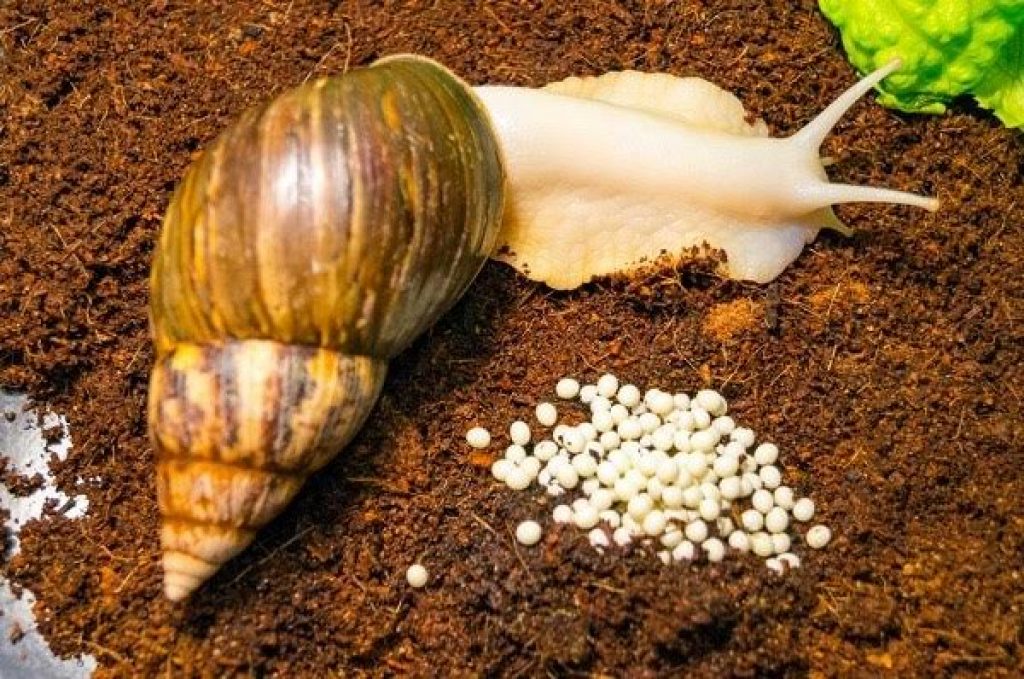 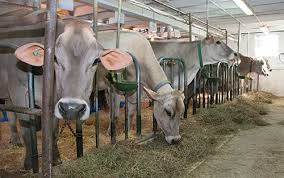