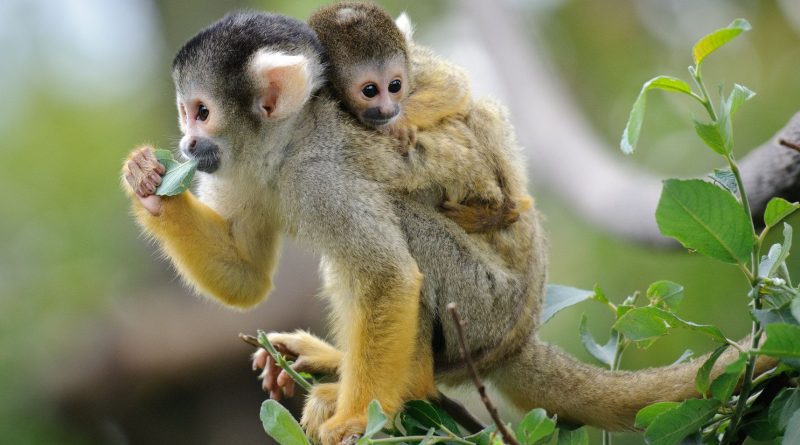 Monkeys are banana-loving animals they are very aggressive and annoying. They are known for their naughty acts, although they play a lot at the same time they often terrorize people and other animals in the jungle.

According to animal experts and other articles on animals, monkeys particularly; “Monkeys are simply primate, and they also belong to the suborder of Haplorhines.

All over the world today there are several species of monkeys. However, this article will enlighten you more on monkeys.

According to statistics, there are about 260 species of monkeys in the world today. However, it is said that most of these species live in trees except for a few that prefer lingering around on the ground e.g “Baboons”. After numerous studies carried out with monkeys, it was discovered that they are highly intelligent mammals.

The old world monkeys are found on the continents of Asia, Africa and Europe (only one species of monkey, the Barbary macaque, is found in Europe).

Old world monkeys tend to be larger in size than their new world counterparts. They have shorter tails and their thumbs are opposable.

Old world monkeys, together with apes, form the group Catarrhini. The name Catarrhini means ‘down-nosed’, and refers to the downwards-pointing nostrils of these primates.

Within the old world monkey family are several sub-groups, including:

Read Also: Are Snakes Good or Bad and What Do Snakes Eat? Find Out

The scientific name of this group, Platyrrhini, means ‘flat-nosed’. This is because the nostrils of new world monkeys face to the sides.

New world monkeys tend to be smaller than old world monkeys. Their tails are longer, and prehensile (able to grip). A new world monkey’s tail can be used as a ‘fifth hand’, holding onto branches as the monkey is climbing.

There are several types of new world monkey, including:

Read Also: How Long do Cats Live and the Different Types of Cats

Here are some interesting facts about animals that may be unknown to you.

1. Obviously, most species of these

They are known as “Mighty Ape”. As mentioned earlier, we have over 260 monkey species in the world. However, it is said that most of these species live in trees except for a few that prefer lingering around on the ground e.g. “Baboons”.

2. It is said that there are opposite traits or characteristics shared by most species. You should also know that there are New World Monkeys and Old World monkeys.

3. Monkeys that are referred to as “New World Monkeys”, have tails that can hold things, but the “Old World Monkeys” don’t have this feature.

That’s pretty cool having such a strong and handy tail!
It’s quite easy to see the difference between Old World and New World monkeys just by their faces, which look rather different from each other.

You can differentiate between the New and Old World Monkeys. You can easily see the difference between these two kinds of monkeys from their faces. The only thing that seems similar in monkeys is their noses, cheeks, and forward-facing eyes.

4. Do you know that Apes are not monkeys? Well, it is very true, they may resemble the ordinary monkey but are different they aren’t monkeys.

Other Things You Should Know About Monkeys

How Big Are Monkeys?

According to our research, we discovered that the length of monkeys tends to vary from 5-6 inches and tails inclusively.

They possess about 4 to 5 ounces in weight.
Some species of monkeys are bigger and longer in size and length.

What Do Monkeys Eat?

Different species of monkeys have a different versions of what they eat and have completely different diets but the most common food among these species is seeds, flowers, eggs, nuts, leaves, and small insects inclusive of spiders. They’ll pretty much eat anything that smells good, or bad.

Monkeys, when it comes to socializing, they are very sociable. Although most times they may act naughty and aggressive they have a friendly attitude toward humans.

Howler monkeys live in groups known as troops. In the group, only one male monkey is known to howl in the morning. However, monkeys are typically loud as you can hear the booming sound of a monkey from one mile away.

Their behavior is similar to that of a spider as they walk on tiny branches of treetops with their two legs standing straight, cool right? Also, they use their tail in swing, just like in the Tarzan movie.

Another interesting fact is that monkeys with elongated noses are called a proboscis. Now, these kinds of monkeys are only found in Southern parts of Australia and the island of Borneo.

Monkeys can be very tricky and sneaky at times. In Bangkok, monkeys go around stealing food from wherever they can find it. Also, monkeys are emotional and they have feelings just like us. They can fear, and they can feel love and also compassion. They can also hate things too.

So be aware and make sure to keep on their good side as they can be very angry and aggressive at times. Monkeys are so united. They also hold hands and groom each other with lots of affection and love. Bigger monkeys are strong and super speedy. They have sharp claws that can kill.

Monkeys work in a group when they are on a hunt looking for some food. There’s always a leader who gathers the food, while the other monkeys stand guard.

Monkeys have a different kind of language they speak to each other and they alert their folks whenever they perceive danger, and they can so betray and lie to one another when it comes to food. Sometimes the leader when he’s found food will warn the others that there is danger just to keep them from getting a part of it.

After going through this article we assume you now have a good understanding of monkeys. Monkeys are adorable animals, there are different species of them and each specie is distinct from the other. Monkeys are very loving and compassionate but at the same time, they also feel pain and get angry. As earlier mentioned, they are also very naughty and clever, so watch out when you’re out there in the jungle.

Was this article helpful? Please share your thoughts in the comments section below.

Read Also: Guide on How to Produce Bar Soap/Tablet Soap 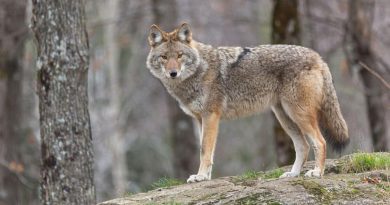 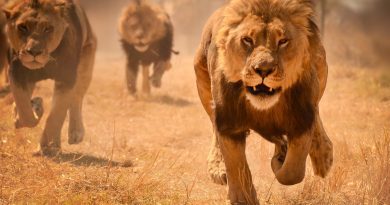 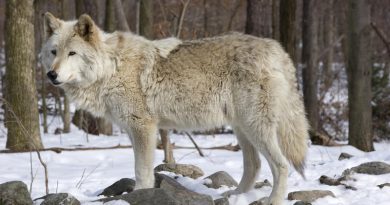