Snails belong to a group of invertebrate animals known as molluscs. Most molluscs carry a shell. Other members of this group include slugs, mussels, squid and cuttlefish.

This Agrodok concentrates on the farming potential of the giant African land snails (GALS), more specifically the species Achatina achatina, Achatina fulica and Archachatina marginata. These belong to the family Achatinidae, a diverse group of large pulmonate land snails, originally from western, eastern, and southern Africa, with long slen-der shells. Their size ranges from 3 cm to 25 cm.

They are easy to find and not difficult to rear. They lay several batches of eggs each year. Generally, they are quite easy to care for, being able to put up with a range of conditions.

Essentially, a snail consists of two parts, the body and the shell. The body is divided into three parts – the head, the foot and the visceral mass. The head is not well demarcated and carries two pairs of retract-able tentacles.

One pair of tentacles is far longer than the other and contains the eyes in the knobbed end. The long, muscular foot occupies almost the entire ventral surface and, like the head, is not clearly demarcated from the rest of the body.

A shallow longitudinal groove runs along the center of the foot. The hump-shaped visceral mass is housed in the shell above the foot. It contains the digestive, reproductive, and respiratory organs.

The skin over the visceral hump secretes a large calcareous shell (98% of the shell is made up of calcium carbonate). In most species the shell accounts for about a third of the body weight. It is the snail’s protective casing. Whenever danger threatens, the snail withdraws its body into the shell.

As at today there are about 11 breeds of snails which are being cultures for the purpose of meat, reproduction, sells etc. but for the sake of our today’s topic, we will be discussing about the three (3) major and popular breeds of snails below:

The giant West African snail or banana rasp snail is a species of air-breathing tropical land snail, a terrestrial pulmonate gastropod mollusk in the family Achatinidae. They can grow up to 20 cm long, and live up to 10 years.

Archachatina marginata is the largest of the Archachatina snails and is found in West Africa. It appears to be a mainly terrestrial snail. In Cameroon it can be found aestivating under ground during the drier months, having a closed aperture, sealed with a solid, calcareous, white epiphragm. 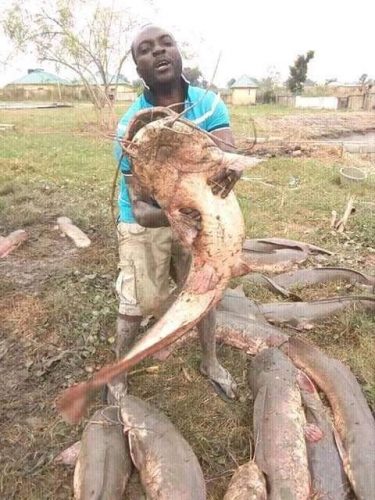 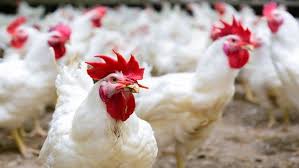