When it comes to diseases that may befall your plants, powdery mildew tops the list as one of the most common culprits. While almost no type of plant is immune, certain species are more susceptible than others, including lilacs, flowering crab apple trees, phlox, red bee balm plants, roses, squash, cucumbers, and more.

Powdery mildew fungi can be found anywhere but it thrives particularly well in climates where there are extended periods of warm temperatures paired with dry conditions.

The fungi spores first appear in plant debris throughout the winter and are then carried to your plants via wind, insects, and splashing water.

Powdery mildew is one of the easier plant diseases to identify, as its symptoms are quite distinctive. Infected plants display white powdery spots on the leaves and stems. The lower leaves are the most affected, but the mildew can appear on any above-ground part of the plant.

Powdery mildew thrives in conditions opposite those where you would find ordinary mildew. Instead of liking wet and damp conditions, powdery mildew actually prefers warm and dry environments.

When it shows up, it’s often first thought to be dust or dirt and can be swept away with your finger – then it returns. It appears as light white or gray spots on the tops and bottoms of the leaves, stems, new growth, flowers and even fruit or vegetables.

This fungus brings out a white powder on older leaves from the bottom lower and elder leaves through the youngest at the top of the plant. It is favored by a very high relative humidity and large temperatures variations between day and night and is spread by the wind.

How to Identify Powdery Mildew Damage Infected leaves become covered with a white to gray powdery growth, usually on the upper surface; unopened flower buds may be white with mildew and may never open.

Powdery mildew forms when plant foliage is dry, lighting is low, temperatures are moderate and there is high humidity. Ideal conditions for powdery mildew growth is often during the late spring or early summer when evenings are still cool and somewhat humid, but the days are beginning to get warm.

Some of its symptoms include the following:

Some of the major ways or measures by which damage can be prevented or controlled include the following:

Read Also: How to Identify and Treat Diseases on your Fish Farm

Some Varietal solutions include:

Read Also: The Different Types of Manure and How they Work 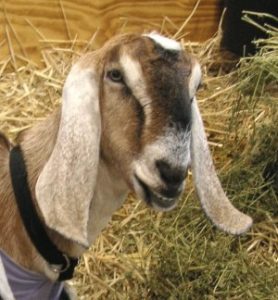 How much milk can you get from a goat? 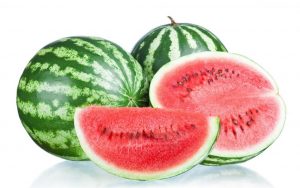 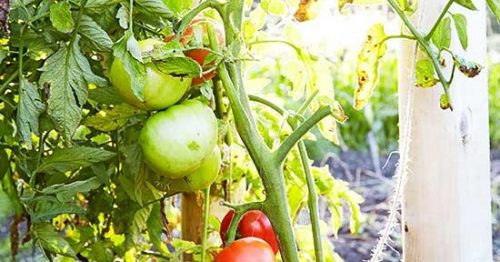