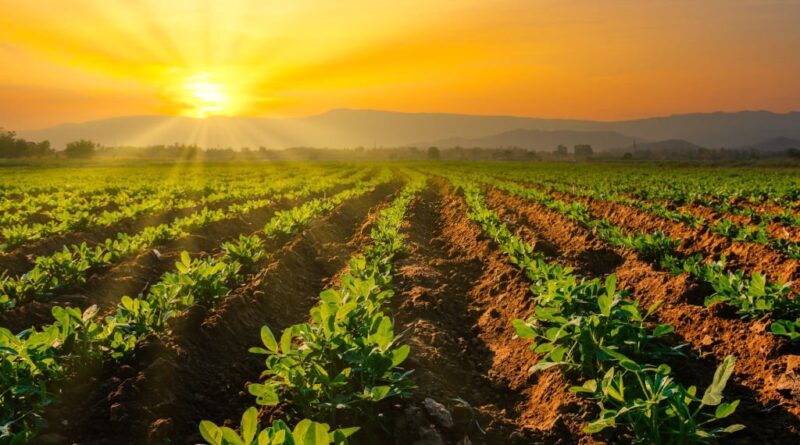 Tropical Africa lies south of the Sahara Desert. It extends over the entire equatorial belt of Africa and latitudinally to about 200N and 260S, thus exhibiting great diversity in relief, climate, vegetation, and crops grown.

The diversity in the number of crops grown and variations in cropping and farming systems have been attributed to the multiple racial backgrounds and linguistic grouping, differences in cultural, economic, colonial, and political backgrounds and experiences, the level of technological development and resource availability. These aspects have great implications for the characteristic features of tropical agriculture.

The characteristics of tropical agriculture are strongly influenced by the prevailing customs and the needs of the farmer.

The general characteristics of tropical cropping systems include:

1. There is a diversity of farming systems ranging from “true” shifting cultivation where the settlement is moved to permanent cultivation;

2. “True” shifting cultivation is rare and restricted to certain areas;

4. The compound farm system is the most widespread permanent cropping or farming system and often forms the nucleus of other field systems;

5. Semi-permanent long and short bush or planted fallow systems vary in cultivation period relative to the length of fallow;

6. The most important staples and cash crops are usually grown in the first year following clearance of forest, natural bush, planted fallow or grassland;

7. Intercropping is widespread with the highest complexity in compound gardens, especially in the rainforest where annual staples, vegetables, and perennial fruit trees are intercropped;

10. Farm sizes are usually small ranging from less than 1 ha up to 5 ha;

11. Cash or export crops are more likely to be grown as sole crops or in association with fewer crops than non-cash staples;

13. The most widespread land clearing systems involve the use of fire; and

14. Most cropping systems rely on rainfall except in some locations in semiarid and arid areas where irrigation is practiced. The uncertainties in rainfall distribution and intensity determine the variations in cropping patterns and mixtures.

Variations and changes in cropping systems are caused by the following;

2. Population growth, which follows the introduction of Asian and American crops;

3. The development of markets for perennial crops;

4. Expansion of cassava production due to its adaptation to shorter periods of fallow leading to lower soil fertility and demands for cheaper staple foods in urban centers;

6. Development of railways, road systems, and markets and the growth of settlements and farms along roads and railways and close to markets; and

7. Increased fruit and vegetable production for sale and in support of local canning industries.

Read More: The Classification and Different Classes of Crops 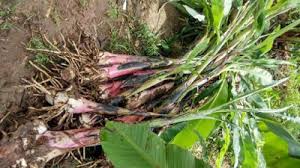 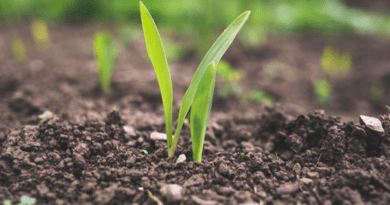 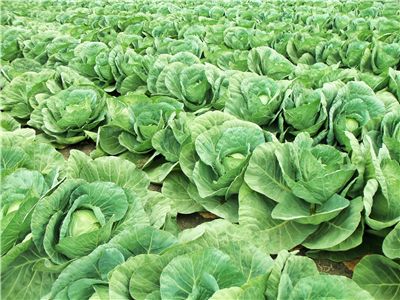 History and Description of Cabbage